Recognition and Enforcement of Arbitral Awards – study on public policy (2015)

The Subcommittee on Recognition and Enforcement of Arbitral Awards conducted over 2014/2015 a comparative study on ‘public policy’ as a defence to the recognition and enforcement of arbitral awards under the New York Convention. For such purpose, the Subcommittee has solicited and received reports from Arbitration Committee members reporting jurisdiction by jurisdiction on the treatment of public policy by the domestic courts in the context of enforcement of foreign arbitral awards.

If you have questions, comments or suggestions generally about the general and country reports, or if you want to prepare a country report for a country not yet covered by the study, please contact the Chair of the Subcommittee, Pascal Hollander, Hanotiau & van den Berg, Brussels, at pascal.hollander@hvdb.com.

These reports are not intended as and must not be considered as legal advice. 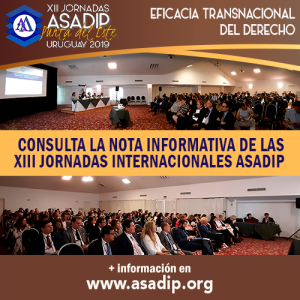 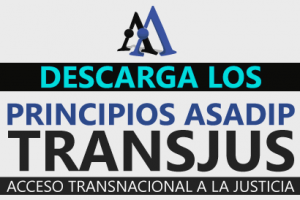 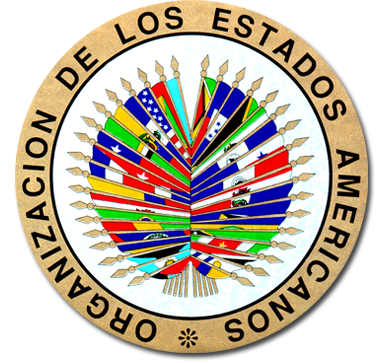 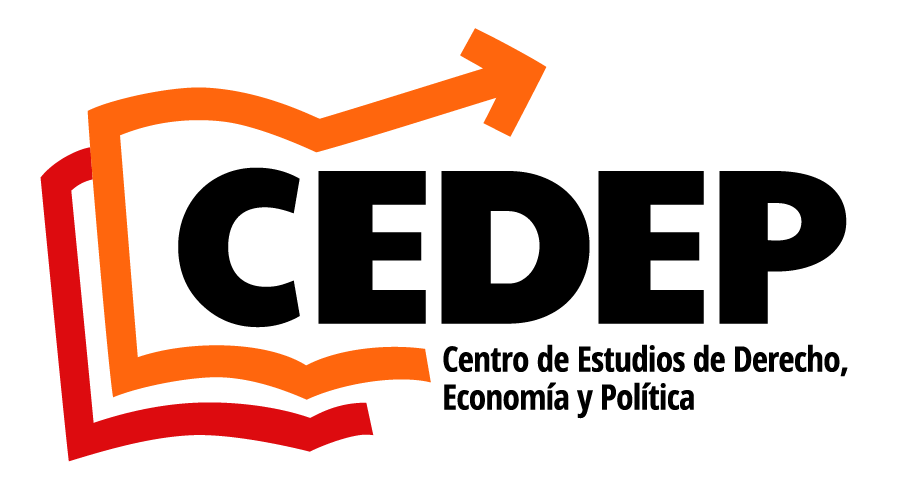 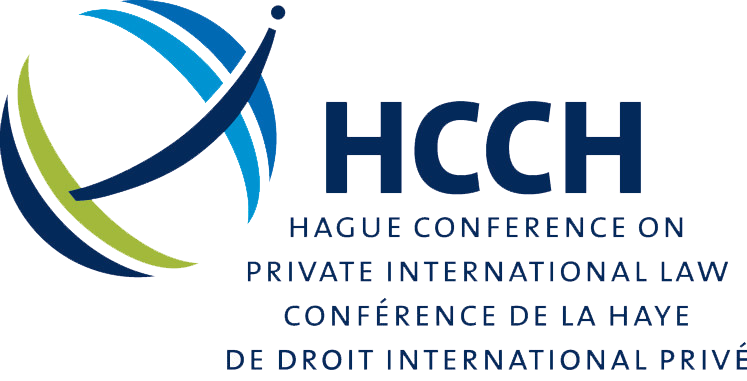 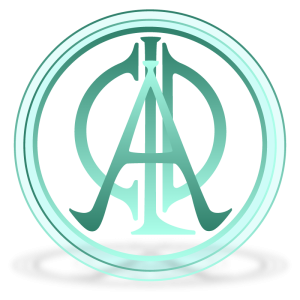 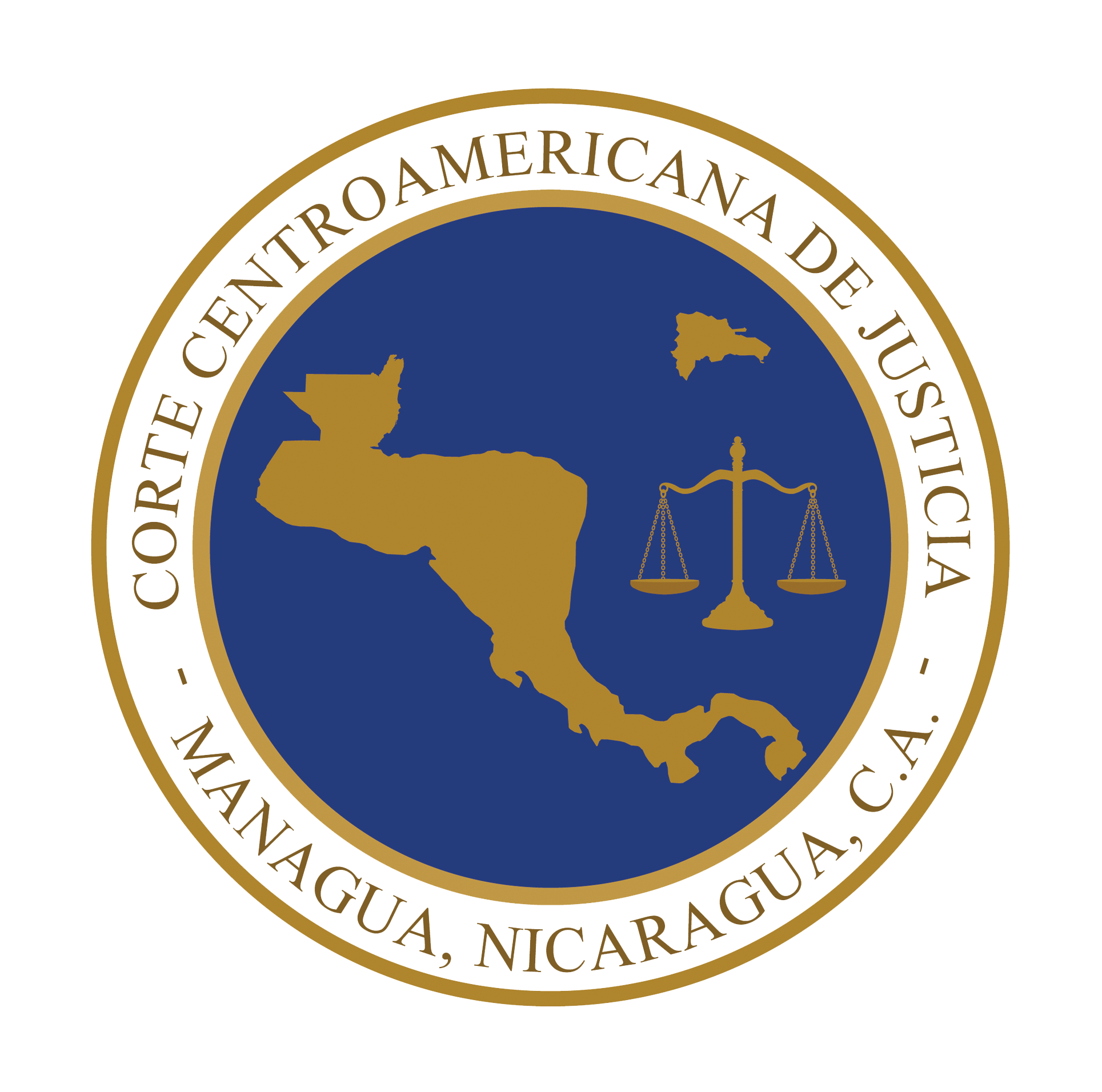